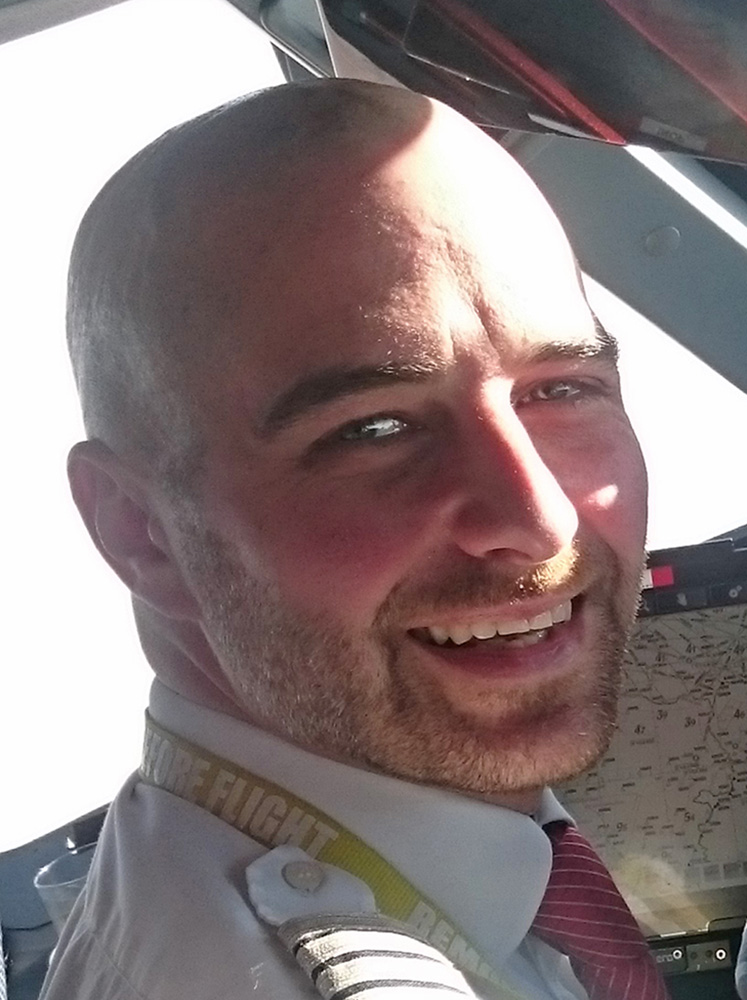 As far as I can remember I've always wanted to be a pilot and fly airplanes! At least since kindergarten (according to my parents). Neither them nor I knew exactly why, as nobody in my family or friends and acquaintances has any ties with aviation. And it is like that today. 27 years after receiving my first pilots licence and with over 10.000 hours in the air, I am still looking forward to (almost) every flight as an airline pilot driving the Airbus 320.

For a felt eternity though, I was too young to take off in a real airplane. However it didn't matter too much to me because in my imagination, my flight simulator was at least as good as the real thing! I started out in the 80s with some sort of F-16 simulator on an old 286 PC with just a keyboard and a monochrome monitor showing only the horizon and some "pyramid" mountains. 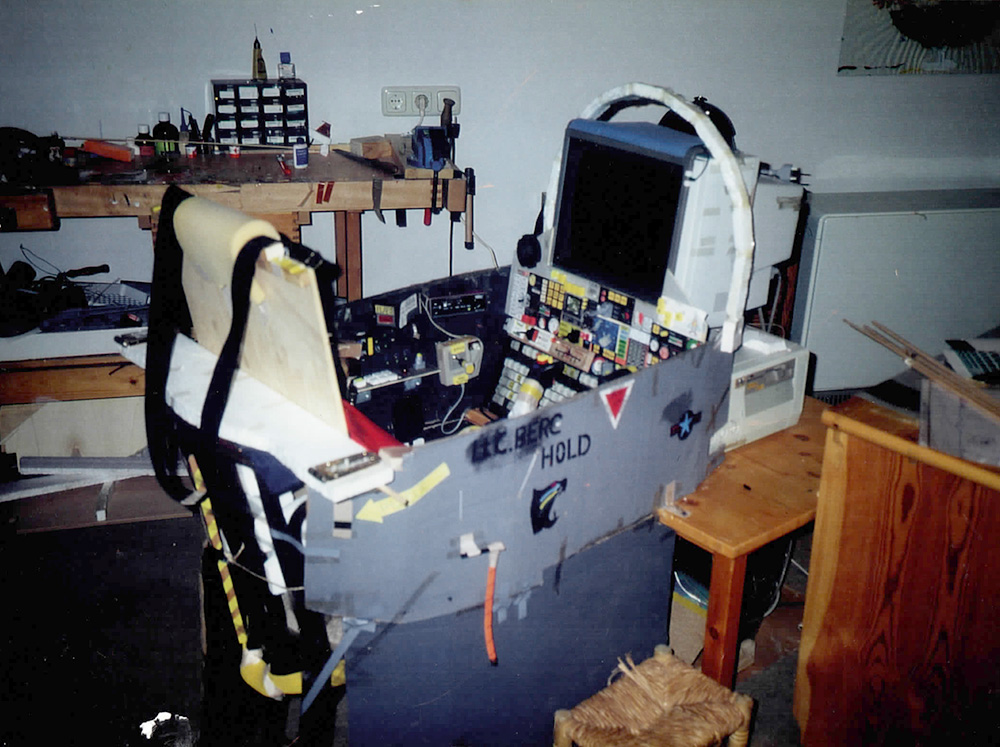 I discovered Microsofts Flight Simulator in 1988 and got my first joystick. After that many, many different simulators, both civilian and military, followed. Even after I was first allowed to take off in real airpanes (gliders) at the age of 15, I still continued to "fly" in the virtual skies in my various simulators.

In a constant effort to improve realism, I started to build my first simpit back in 1990, when aged 12 and more or less hang on to this passion ever since. I still love to build flight simulators and associated hardware.